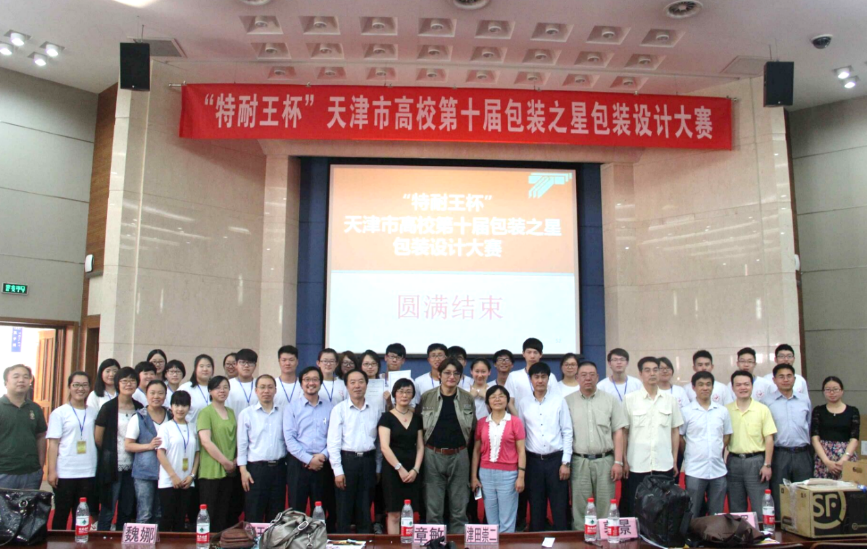 Started from the end of 2014, TWC made a sponsor agreement with Tianjin University of Commerce. We contributed 20,000RMB as an award and was able to name the 10th Packaging design competition as Tri-Wall Package Competition.

In this competition, we received a total of 72 projects from more than 10 universities. Selected by the university supervisors and Tri-Wall designers, which including Viki Wu,  Tsuda-san, Guojing, 21 students participated in the Final Contest on 23rd May, 2015.

3 university professors and 4 experts of Tri-Wall composed the jury committee for the final contest. 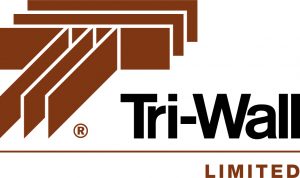 Click to read more about the history of Tri-Wall Limited